One of the nation's largest gun makers is ramping up production after a record-breaking first quarter in 2020.

Smith & Wesson, one of only two publicly traded gun manufacturers in America, reported a 140 percent year-over-year jump in gun sales between the beginning of May and the end of July. The company moved 584,000 guns in that period, an unprecedented demand that caused inventories to fall. That's why the company has doubled down on its efforts to manufacture more guns in order to meet continuing demand.

"As we've seen before during these surge periods, these results reflect that despite our record numbers in market share growth, consumer demand for our products during the quarter still exceeded our internal manufacturing capacity levels, " Mark Smith, Smith & Wesson president and CEO, told investors in a call on Thursday. "We're continuing to ramp up…. We're going to go to maximum capacity."

The move comes as Americans have rushed to gun stores at a record pace since March. The first eight months of 2020 have already seen more gun sales than all of 2019. Smith echoed remarks made in July by the CEO of Sturm, Ruger & Co., the other publicly traded American gun company, when he said demand was beyond anything he had previously encountered.

"When we get into these surge environments like this, and as you can see from the [gun background check numbers] we've never seen one quite this high, the demand in the industry just outstrips the industry's ability to supply," Smith said. "And we're no different. You can look at the inventory numbers from us and from some of the other firearms, retailers, and manufacturers, and I think we're just out of inventory."

Mark Oliva, a spokesman for the National Shooting Sports Foundation, called the announcement a "significant move" that shows gun makers expect demand to increase. The industry expert said increased production could lead to more manufacturing jobs being created, as well as increased pay for workers as shifts increase.

"It's a demand issue," he said. "It's not a supply issue. Materials are there, the labor force is there, but before [a] manufacturer is going to invest on hiring more people, adding another shift, buying more machinery, they want to be sure. I mean, that's a very costly thing to do. And nobody wants to lay people off when things go down and eventually this will settle out. The question is where will it settle out and when?"

Smith said the company had successfully adopted its manufacturing processes to account for the coronavirus, and the company was back to running at full efficiency while practicing social distancing, masking, and temperature checking to limit the risks of an outbreak at its facilities. The company also managed to produce "tens of thousands of sets of PPE" for local medical personnel while expanding gun-making operations.

"We are very, very well set up with our flexible model to continue to increase," he said. "I mean, we're continuing to increase today."

While gun dealers across the country clamor for more product to stock their often-barren shelves, Smith warned that the company alone may still not be able to meet the surge.

"There does come a point, though, where there's only so much we can do and whether that's going to meet the demand or not," he said. "I guess we'll see." 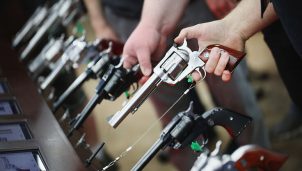 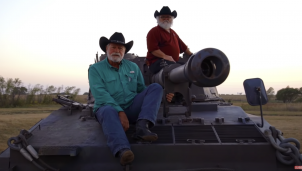 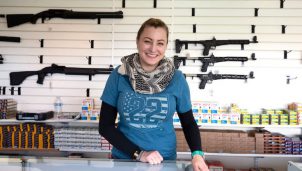 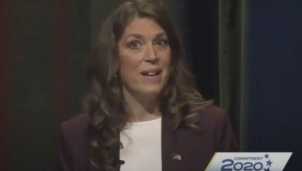 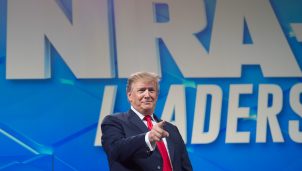 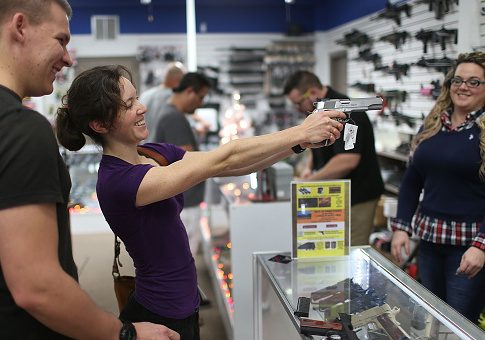 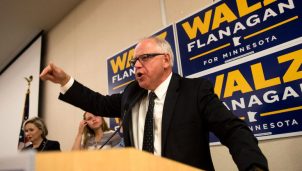 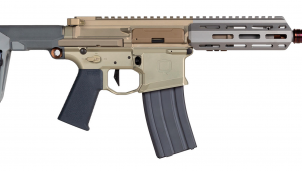 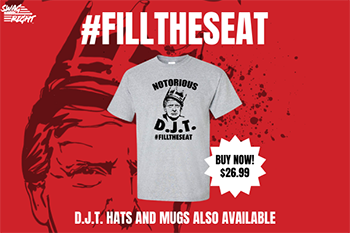 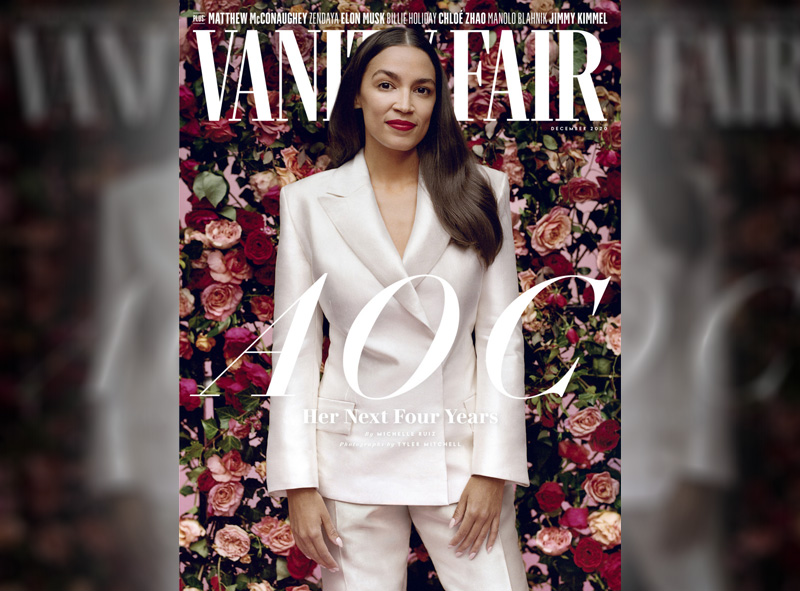 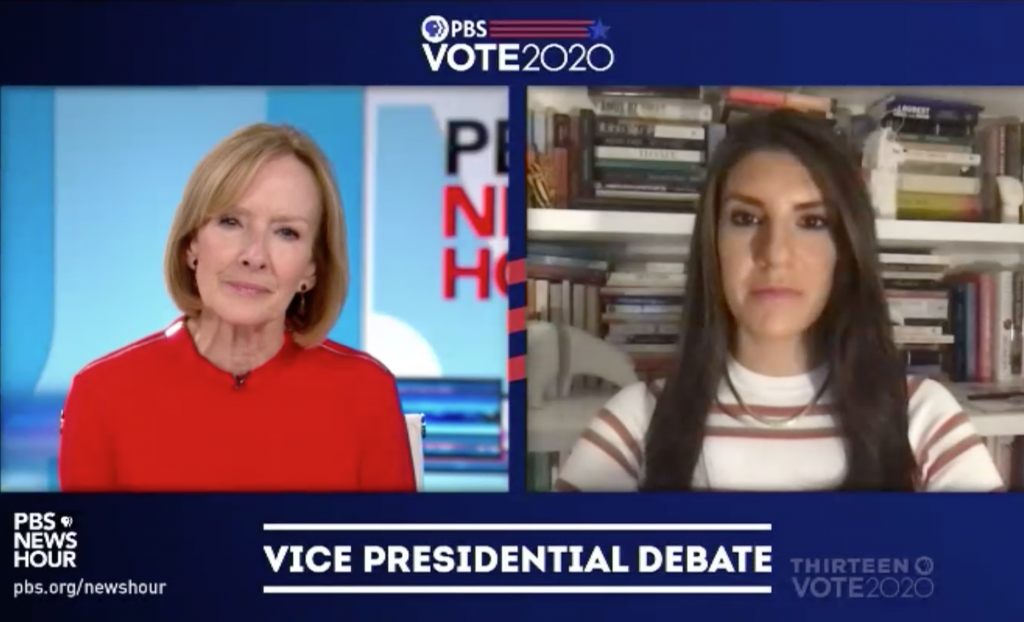 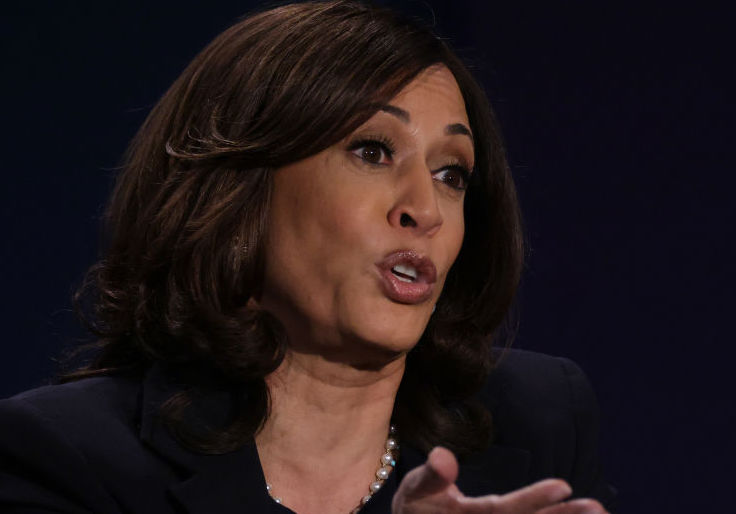 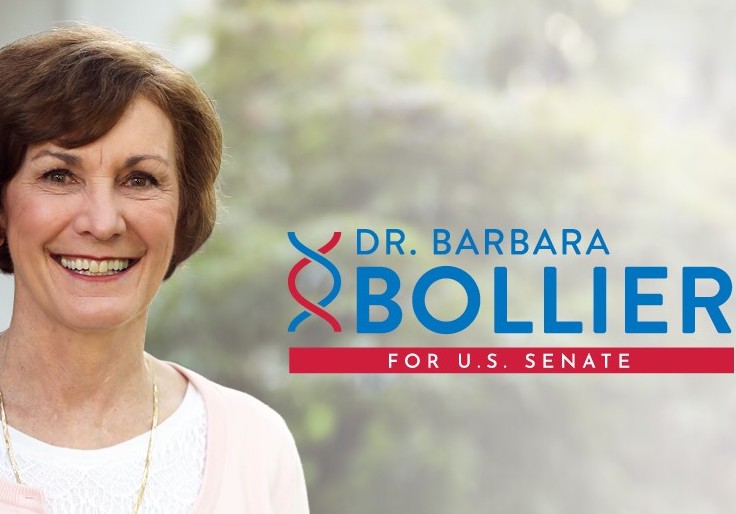