A group of House Republicans released a plan to strip legal protections from big tech platforms, signaling a growing willingness among conservatives to regulate private businesses.

Republican staff on the House Energy and Commerce Committee distributed a memo as part of ranking member Cathy McMorris Rodgers's (R., Wash.) "Big Tech Accountability Platform." The memo suggests a variety of ways that lawmakers can remove liability protections granted to tech platforms under Section 230 of the Communications Decency Act.

Currently, Section 230 protects tech companies from lawsuits pertaining to the content shared on their platforms. Some conservatives argue repealing these protections would make it possible to sue social media sites for censoring conservatives. But others doubt whether limiting these protections would change how tech platforms act, since companies have a First Amendment right to host whatever speech they choose.

The memo suggests limiting 230 protection to legally protected speech, creating an additional incentive for platforms to remove threatening or obscene content. Alternatively, the memo suggests only providing protection for companies that don’t "discriminate based on political affiliation or viewpoint." That suggestion will likely trigger debate over how to prove a company discriminates based on political affiliation.

The document also proposes repealing 230 protections for companies that engage in "targeted behavioral advertising." It’s unclear how feasible such a reform would be. Currently, most ads served to Internet users are targeted to them in some capacity.

Industry advocates have worried that allowing more lawsuits against social media companies would benefit large platforms over startups. The memo tries to alleviate these concerns, noting that its legislative suggestions would only apply to "Big Tech companies with an annual revenue of $1 billion."

House Republicans in favor of Section 230 reform will be bolstered by a recent opinion from Supreme Court Justice Clarence Thomas. In a case regarding President Joe Biden’s ability to block Twitter users from his personal account, Thomas suggested that big tech companies should be treated like "common carriers" and barred from moderating content based on viewpoint. Conservatives at the state level have proposed similar restrictions, but a federal solution is likely to avoid the legal challenges those state attempts would face.

While a growing number of Republicans are trying to curb the power of big tech platforms, Democrats have called on social media companies to more aggressively censor misinformation. In a March 25 House hearing, Rep. Jan Schakowsky (D., Ill.) demanded platforms be held accountable "when they are used to incite violence and hatred" or share misinformation about COVID-19. 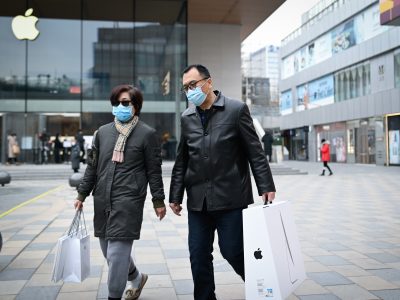 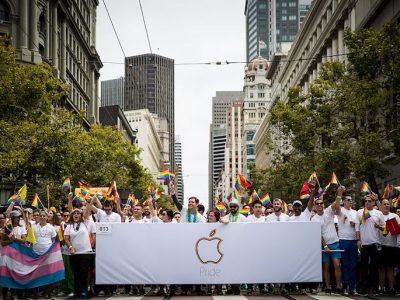 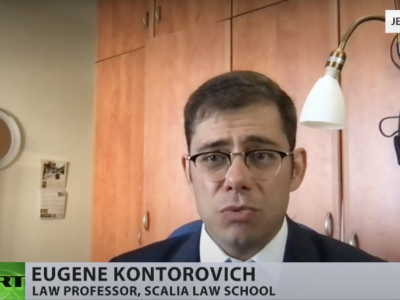