Officials announced after a week of counting that Referendum 88, which would have allowed the state government to use minority status as a factor in public education, hiring, and other public acts so long as it did not erect a quota system, had failed by 13,000 votes. The referendum would have overturned the state's civil rights initiative that explicitly prohibits any discrimination or preference on grounds of race, sex, or other protected status.

The defeat of Referendum 88 in a state otherwise dominated by Democrats may serve as a warning to national candidates, even as 2020 contenders race to the left on everything from "more-inclusive" language to reparations for slavery.

The Democrat-controlled state legislature passed an affirmative action bill known as Initiative 1000 in April. Initiative 1000 would have expanded the scope of discrimination laws to include sexual orientation, disability, and veteran status. But it also would have given the Washington state government free rein to give preferential treatment to groups it views as minorities.

Activists challenged the bill and put the issue directly in the hands of residents rather than lawmakers. Tuesday's results reaffirmed a 1998 ballot initiative in which voters approved an anti-affirmative action law by a 58-42 margin.

"Our coalition of volunteers from across the political spectrum defeated the Pro-88 campaign because voters didn’t want a new system of quotas based on race, nor did they want a massive new unaccountable government bureaucracy to implement it," Linda Yang, a leading affirmative action opponent, said in a press release.

The referendum's loss is surprising given Washington state's status as a liberal stronghold. Democratic governor Jay Inslee drew national attention through a hard-left presidential campaign focused on spending $3 trillion to fight global warming; he dropped out in August. Both houses of the Washington state legislature are also dominated by Democrats, making it 1 of just 15 states with total Democratic control.

The choice of Washington state voters, however, suggests that the bright-blue legislature may have gone too far. The results may be of concern to national Democrats, in particular presidential contenders who have staked their primary hopes on holding the most progressive views on sex, gender, and race—views that may alienate voters, like those in Washington, during a general election campaign.

For example, most of the major Democratic candidates have cosponsored or endorsed Sen. Cory Booker's (D., N.J.) proposal to convene a panel to study reparations for slavery. Backing reparations would put candidates such as Sens. Elizabeth Warren (D., Mass.), Bernie Sanders (I., Vt.), and Kamala Harris (D., Calif.) out of step with Americans, 67 percent of whom oppose the policy.

Candidates have similarly signaled their progressive credentials on issues of sex and gender, casually dismissing those who believe marriage is between a man and a woman, and going out of their way to specify their preferred pronouns during town hall appearances and on Twitter. Their language choices further signal "wokeness" on ethnicity-related issues, with many candidates adopting the academic elocution, "latinx," in place of "latino/a," even though just 2 percent of Hispanics prefer that label.

These choices may reflect Democrats' courting of a young, far-left base during the primary process. If Washington is any indicator, however, there may be limits on how far candidates can push a more moderate general electorate.

Inside the Justice Department’s Case Against Yale 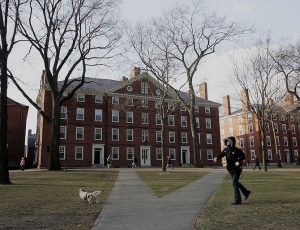 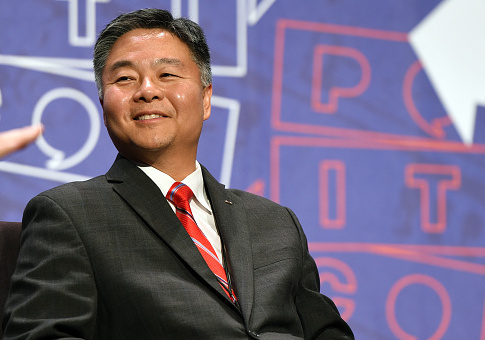 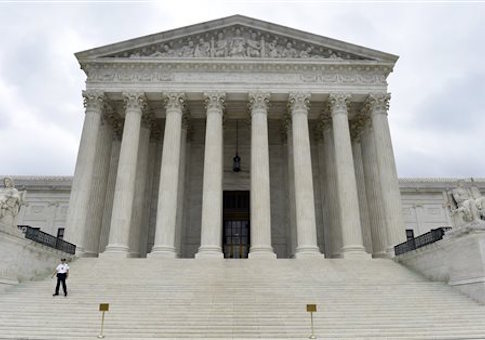 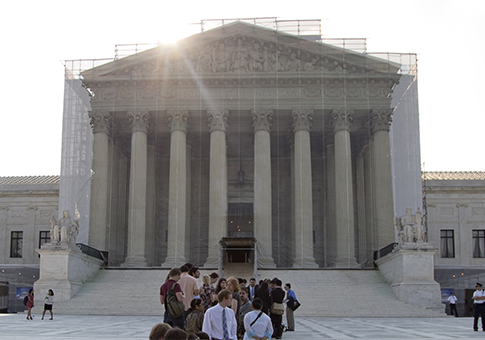 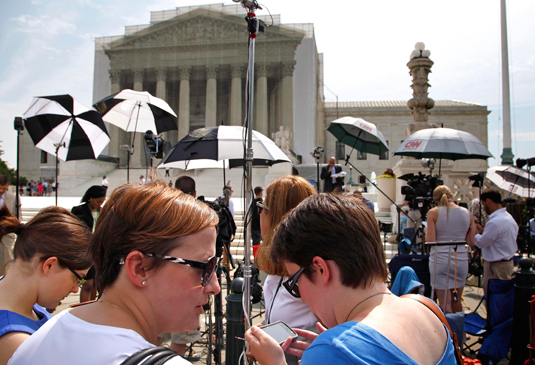