Trump signed House Resolution 66 on Wednesday, undoing a regulation adopted by the Department of Labor on October 31, 2016. The department's rule would have allowed state and local governments to create IRA accounts for private sector workers and automatically deduct contributions from their paychecks without the protections savers enjoy under the Employee Retirement Income Security Act.

White House spokesman Ninio Fetalvo told the Washington Free Beacon that the resolution is an important part of the administration's deregulatory agenda.

"With the signing of H.J. Res. 66, President Trump has now signed 14 CRA resolutions that roll back burdensome regulations—more than any other President since the CRA was established—and will continue working with Congress, every agency, and the American people until we eliminate every unnecessary, harmful, and job-killing regulation we can find," Fetalvo said in an email.

The Labor Department adopted the rule in order to provide access to retirement accounts for 39 million American workers who do not participate in employer-sponsored 401(k) or defined benefit pension plans. It claimed that automatic participation in such programs, rather than an opt-in system, was in the best interest of workers and that they could opt out at any time. The rule lifted ERISA protections for participants in order to aid programs established in California, Connecticut, Illinois, Maryland, and Oregon.

"States have a substantial governmental interest to encourage retirement savings in order to protect the economic security of their residents," the agency said in its rule. "ERISA’s broad preemption of state laws that ‘relate to' private-sector employee pension benefit plans has created a serious impediment to wider adoption of state payroll deduction savings programs."

Congressional Republicans have opposed these programs, saying the government should not be able to corral workers into a government program and automatically deduct from their take-home pay. Rep. Tim Walberg (R., Mich.), chairman of the House Subcommittee on Health, Employment, Labor, and Pensions, authored the resolution. He said the government programs would remove the incentives of businesses to offer retirement benefits to workers and that lawmakers should instead make it easier for small businesses to pool their resources to create retirement accounts.

"Retirement security is a difficult challenge facing many Americans. But the answer isn’t a misguided regulatory loophole that would discourage small businesses from providing retirement benefits and put the hard-earned savings of workers at risk," he said in a statement. "Instead, we need to make it easier for small businesses to band together and offer retirement plans to their employees."

Trump signed a similar resolution in April that blocked the Labor Department from implementing a December 2016 rule that would have also allowed local governments to develop such retirement accounts. Rep. Virginia Foxx (R., N.C.), chairwoman of the House Committee on Education and the Workforce, said rolling back those rules would prevent workers from losing out on their current retirement plans in the future.

"Many working families would have lost retirement protections they have long been afforded under federal law. And many small business employees could have seen the retirement benefits they once had dropped in favor of government-run plans," Foxx said in a statement. 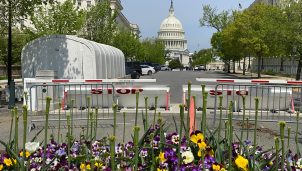 They Want to Make Masks in America, But Regulators Can’t Let Them 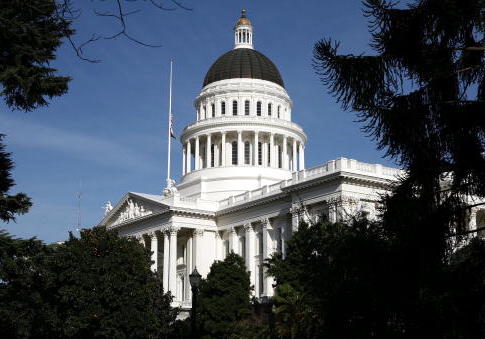 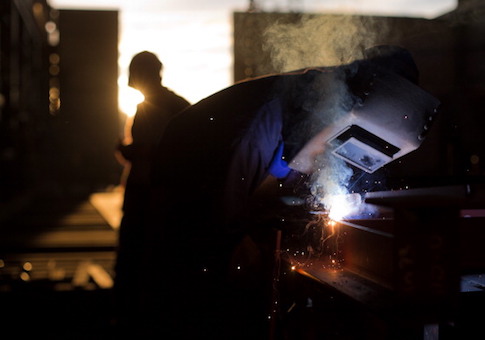 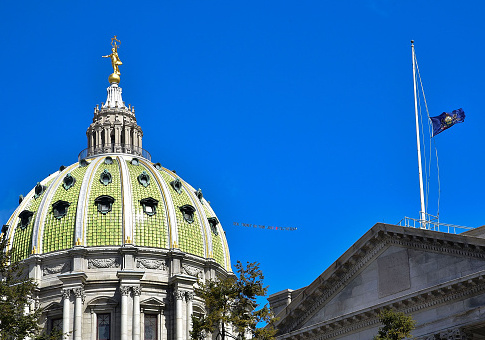