Venezuela’s state-owned oil company has spent millions since 2014 lobbying against U.S. sanctions, an effort that produced at least one notable win when a Democratic senator quietly insulated the company’s U.S. arm from those sanctions, public records show.

Petroleos de Venezuela S.A. (PDVSA) and its U.S. subsidiary Citgo have together paid six different lobbying firms more than $5.3 million since the first quarter of 2014, when Sens. Bob Menendez (D., N.J.) and Marco Rubio (R., Fla.) introduced legislation to sanction Venezuelan officials for their crackdown on the country’s political opposition.

On the day that legislation passed, Menendez slipped language into the bill protecting Citgo from the sanctions it directed the president to impose. Both Citgo and PDVSA have continued lobbying heavily against sanctions since then.

Rubio and Menendez aimed to punish Venezuelan government officials for state-sponsored crackdowns against journalists and political opposition figures in the country.

They introduced the Venezuela Defense of Human Rights and Civil Society Act in March 2014. The bill directed President Obama to impose sanctions on Venezuelan individuals responsible for political and human rights abuses in the country.

Citgo worried that the legislation would prevent it from importing Venezuelan oil to its U.S. refineries. The company immediately beefed up its lobbying operation. In May 2014, it enlisted the services of eleven lobbyists with two high-powered firms: Squire Patton Boggs and Cornerstone Government Affairs.

The Senate Foreign Relations Committee approved the sanctions measure over mild objections in May 2014, but it took months to land on the Senate floor.

Citgo teamed up with then-senator Mary Landrieu (D., La.), whose state houses a major Citgo refinery. She succeeded in blocking the legislation until her defeat in a runoff election in December.

By then Citgo had brought on yet another lobbying firm, Brownstein Hyatt Farber Schreck. Their lobbyists included a former U.S. ambassador and former senior aides on congressional committees overseeing commerce and financial services.

PDVSA hired Rasky Baerlein Strategic Communications to work with Congress on the sanctions bill in November 2014, its first major lobbying campaign since 2008.

That firm’s two eponymous principals had both donated to Menendez’s prior reelection campaign. Chairman and CEO Larry Rasky has since donated $10,000 to the senator’s legal defense fund as he faces a corruption investigation.

By January 2015, five different lobbying firms were working on sanctions and related issues on behalf of Citgo and PDVSA. Employees of all five had donated to Menendez ahead of his 2012 reelection campaign.

When the measure came to the Senate floor on Dec. 8, 2014, Menendez offered an amendment to the bill. It promised to spare Citgo and its Venezuelan parent from sanctions targeting Venezuelan assets in the United States.

"The requirement to block and prohibit all transactions in all property and interests in property [by sanctioned individuals] shall not include the authority to impose sanctions on the importation of goods," the amendment said.

The amended version of the legislation directed the president to impose sanctions on "any foreign person, including any current or former official of the Government of Venezuela or any person acting on behalf of that Government" deemed to have violated the rights of the country’s political opposition.

The initial version of the legislation referred broadly to "any person." Menendez’s amendment added "foreign." Additional language in the bill defined "foreign person" to exclude "an entity organized under the laws of the United States or of any jurisdiction within the United States, including a foreign branch of such an entity."

Citgo is one such entity. The company is incorporated in Delaware and headquartered in Houston, Texas. Under the amended version of the bill, the president would not be authorized to target Citgo or PDVSA exports to its U.S. subsidiary.

Citgo and PDVSA have continued to take steps to protect their businesses from U.S. sanctions. PDVSA in January of 2015 tasked the firm Hogan Lovells, which has worked for the company since 2005, with "maintaining oil markets in the U.S."

The companies’ lobbying operations have persisted even after President Obama unveiled a sanctions package last year that did not target any PDVSA or Citgo officials, or either company’s operations.

It is difficult to know which officials Citgo and PDVSA lobbyists have spoken with about the sanctions issue. Standard lobbying disclosure forms do not go into that level of detail, unlike disclosure information generally filed with the Department of Justice by agents of foreign governments. Purely commercial entities, even state-owned ones, are not bound by those requirements. 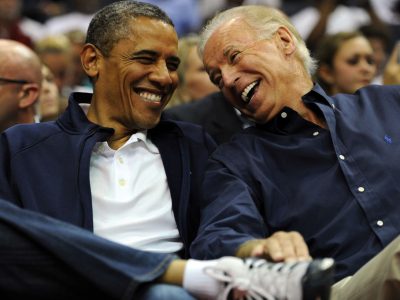 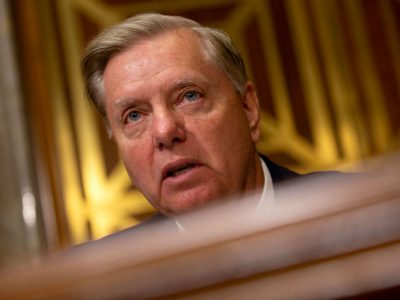