"Bigots, anti-Semites, and terrorist advocates" are "spreading hatred and inciting violence" from within the halls of the United Nations with full backing of the international organization, according to a report that shines new light on the lack of proper administrative oversight at Turtle Bay.

Accredited advocacy groups permitted to operate at the U.N. have been using the international organization as a platform to legitimize anti-Semitism, hatred of the Jewish state, and support for terrorism, according a new report issued by Human Rights Voices, a group that monitors bias at the U.N. and the Touro Institute on Human Rights and the Holocaust.

"Most striking for an organization founded on the ashes of the Holocaust, the UN enables its accredited NGOs [non-governmental organizations] to play a central role in promoting modern anti-Semitism," the report states. "Although the preamble of the UN Charter promises the equal rights of nations large and small, UN-accredited NGOs foster the destruction of the UN member state of Israel."

The report provides evidence showing how a range of U.N.-backed groups use the institution to promote hatred and violence, a claim long made by supporters of the Jewish state.

"There are numerous examples of UN-accredited NGOs engaging in anti-Semitism, promoting violence and terror, demonizing the UN member state of Israel, and advocating its destruction," according to the report, which provides screenshots and images of this behavior.

Many of the materials are still publicly accessible and continue to be distributed by these organizations, according to the report.

The report notes that many of the U.N. member states responsible for granting accreditation to these anti-Israel and anti-Western groups have questionable human rights records.

"The states running the UN accreditation processes are frequently countries that inhibit free speech and curtail the freedom of association in their own backyards, and deliberately use their UN powers to protect themselves in the international sphere," the report noted. "Current members of the most prolific UN NGO accreditation operation include such NGO-abusing states as China, Cuba, Iran, Russia, and Sudan. Iran is currently a Vice-Chair."

Accredited status gives these advocacy groups special access at the U.N.’s New York headquarters, permitting them to serve as observers at meetings, participate in official conferences, and consult with top U.N. officials, among other benefits.

U.N. accredited organizations flagged in the report have compared Israelis to Nazis and have claimed that Israel commits acts of genocide. Other international organizations in the report portray Israel as Nazi Germany and promulgate age-old anti-Semitic stereotypes about Jewish people. 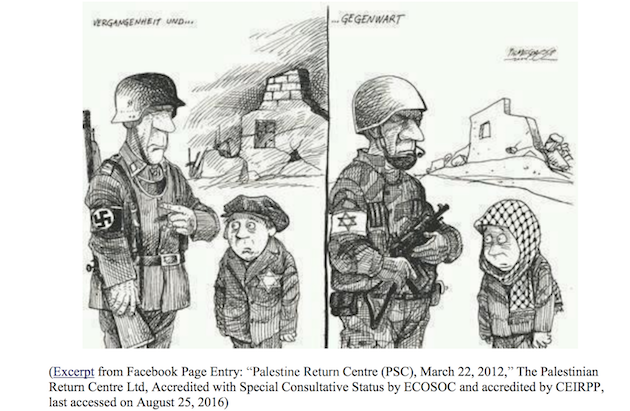 Others have been caught promoting violence and terrorism against Israel. 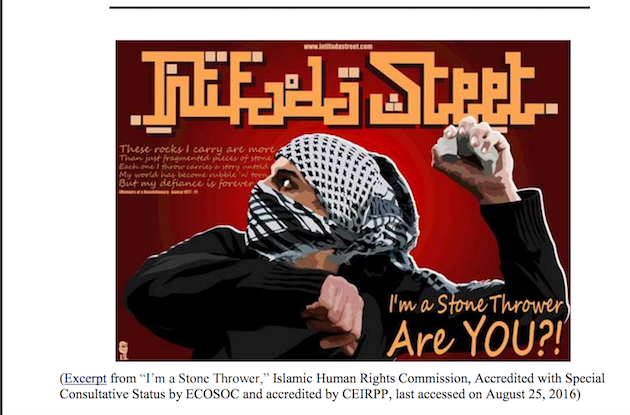 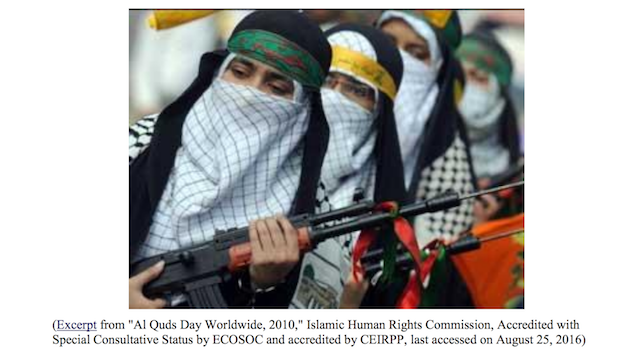 Some have advocated boycotting Israel. 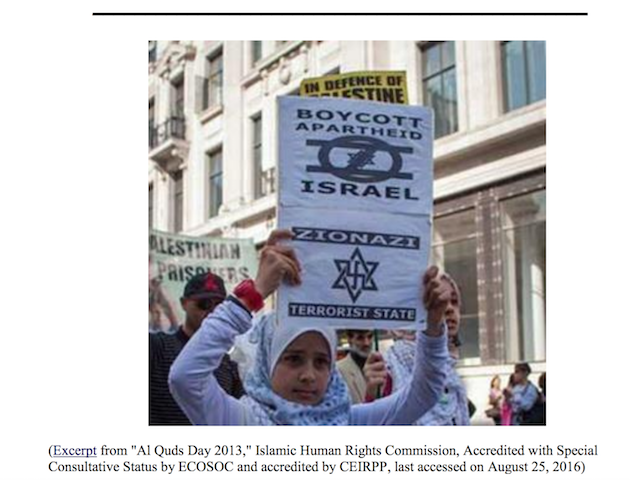 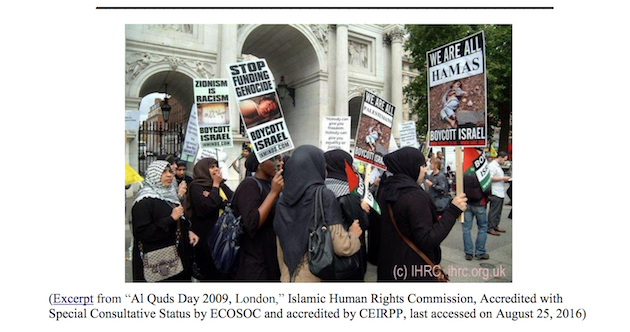 "The UN cannot simply wash its hands of any responsibility, since its own selection and approval procedures belie any claims that UN officials are ignorant of NGOs’ purposes and content," the report said. "And none of these excuses addresses the fact that the buck stops with UN member states, who are the ones charged with the responsibility of awarding or continuing UN accreditation for NGOs in the first place."

WATCH: Biden Naps During ‘One of the Most Important Meetings in History’ as Fate of Planet Hangs in Balance