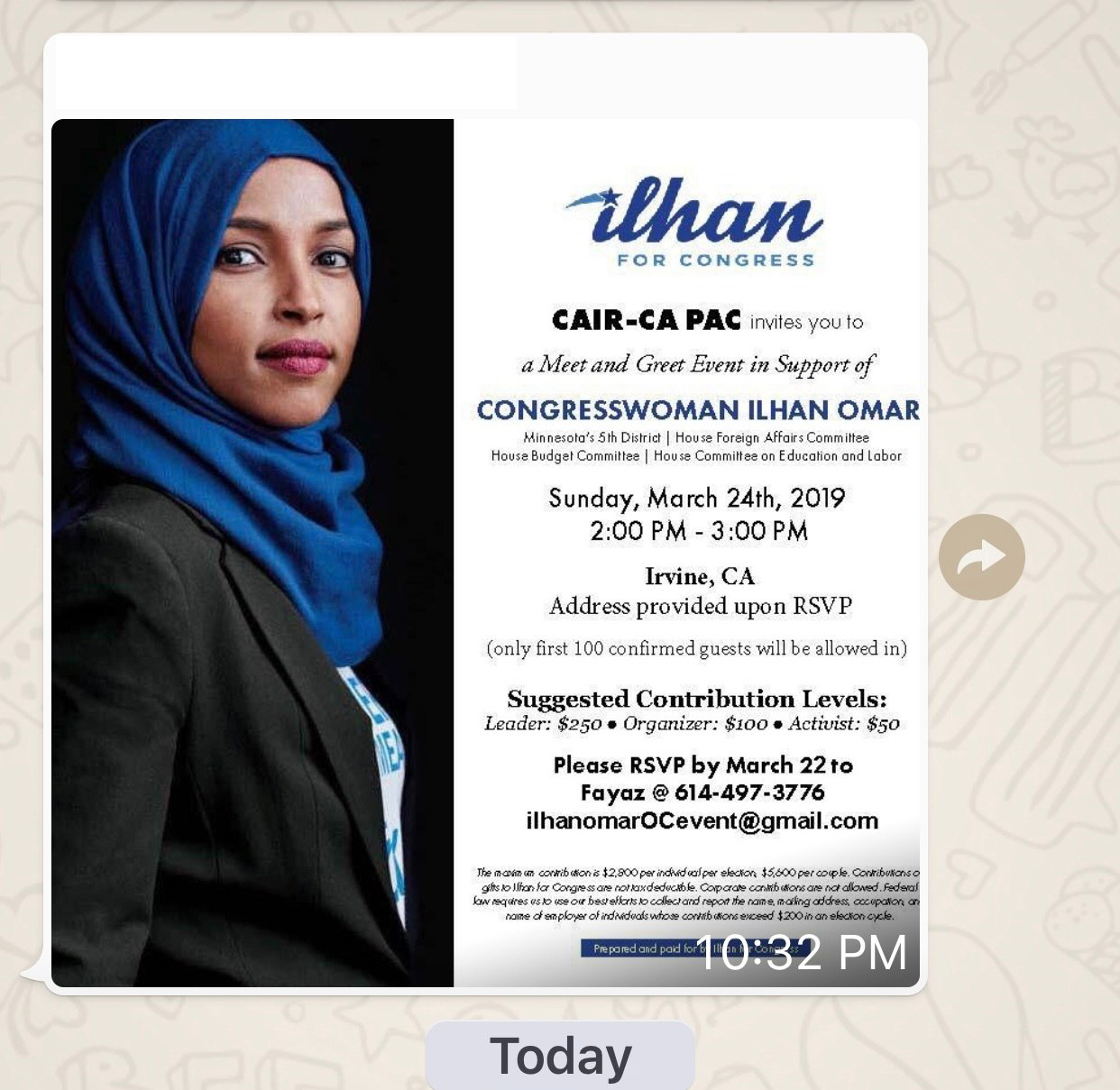 Embattled California Dems Team Up With Defund the Police Group