A new paper rebuts claims by two Harvard professors that communications from ExxonMobil showed a pattern of the company deceiving the public and trying to spread doubt about the true extent and potential harm from climate change.

The original paper from Harvard researchers Geoffrey Supran and Naomi Oreskes in August of 2017 concluded that, "documents show a discrepancy between what ExxonMobil's scientists and executives discussed about climate change privately and in academic circles and what it presented to the general public."

However, Dr. Kimberly Neuendorf of Cleveland State University produced an analysis of Supran and Oreskes's work and found, "fundamental errors in their analysis," adding that their "content analysis lacks reliability, validity, objectivity, generalizability, and replicability."

Neuendorf's rebuttal is especially salient in light of the fact that the methodology used by Supran and Oreske cites a textbook on content analysis that Neuendorf herself authored.

While this may appear to be little more than squabbling between academics, the outcomes have real consequences in the debate over climate change, fossil fuel usage, and how much government should do.

The original report by Supran and Oreskes generated significant media interest, such as the Los Angeles Times headline, "A new study shows how Exxon Mobil downplayed climate change when it knew the problem was real."

Environmental activists and political opponents of ExxonMobil have alleged if the company knew of disastrous effects of carbon-based fuels on climate, then they may have engaged in a deceit similar to tobacco companies having prior knowledge that cigarettes caused cancer.

A coalition of attorneys general led by New York Attorney General Eric Schneiderman are looking into ExxonMobil's communications going back more than 30 years to see if the company may have violated New York's Martin Act, which prohibits fraud in the sale of securities and commodities.

Rhode Island Senator Sheldon Whitehouse, a Democrat, made a similar argument in a Washington Post editorial in 2015. The entire debate has generated its own hashtag, #ExxonKnew.

Neuendorf's criticisms allege that the Supran and Oreskes study selected documents that were "not objective or consistent across document types," alleges the public was deceived by ExxonMobil but, "[provides] no data documenting public reception," and says the coding programs devised to analyze ExxonMobil's documents were not created by non-biased persons.

"Content analysis coding ought to be conducted with coders who are at arm's-length with regard to the research, in order to maximize objectivity," Neuendof writes. "Optimally, coders should be blind to the research questions or goals. In the [Supran and Oreskes] study, the coders were not blind. In fact, they were as non-blind as could be imagined."

Neuendorf concludes that "numerous fundamental and fatal flaws" made the original ExxonMobil analysis "unreliable, invalid, biased, not generalizable, and not replicable."

The Neuendorf paper became public Thursday as part of a filing in a court case between ExxonMobil and several California cities and counties. 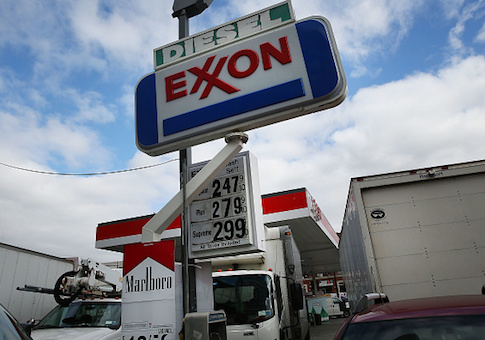 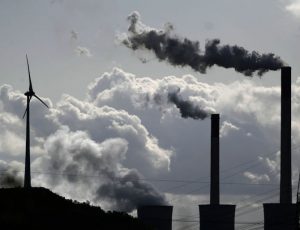 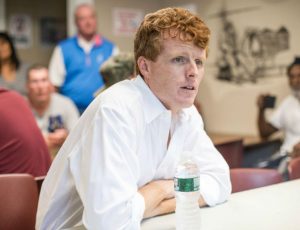 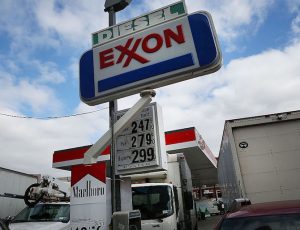 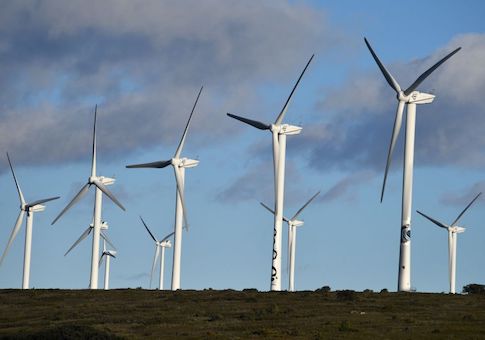 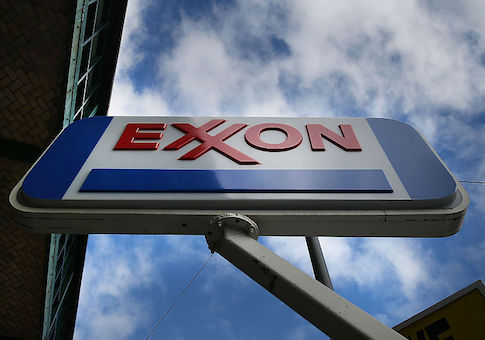