A Republican congressman is slamming the U.S. Army for reopening its investigation into the death of a suspected Taliban bomb maker in Afghanistan in 2010.

A five-year investigation could not substantiate the Army's allegation that former Maj. Mathew Golsteyn violated the law of armed conflict after the former Green Beret allegedly disclosed to the CIA during a job interview that he he killed an insurgent believed to be a bomb maker in Marjah.

However, the Army's Criminal Investigation Command recently reopened the investigation after Golsteyn acknowledged that he killed the Taliban bomb maker during an interview with Fox News' Bret Baier in November.

The development led Rep. Duncan Hunter (R., Calif.), a Marine Corps veteran, to accuse the service of a "reckless and retaliatory pursuit" against Golsteyn and to signal to Army Secretary Eric Fanning and Gen. Mark Milley, the Army chief of staff, his embarrassment at the development.

Joe Kasper, Hunter's chief of staff, told the Washington Free Beacon that Hunter communicated with Fanning and Milley on Thursday, after sending a letter to them accusing the Criminal Investigation Command of unfairly targeting Golsteyn.

"It remains my firm belief that your predecessors and individuals within CID and the Army's bureaucracy—whom I suspect have been looking for any reason whatsoever to reopen the case, regardless of substance—unfairly targeted Golsteyn without evidence to support he case," Hunter, who has advocated on Golsteyn's behalf, wrote in the letter sent Wednesday.

"The fact that his case has been reopened, on the grounds it has, is more proof of a process that, even though intended to pursue the facts, can also be leveraged for retaliation," Hunter wrote. "I have raised this issue with the Department of Defense Inspector General (IG) and I firmly believe reopening the case—again, on the grounds it has been reopened—should compel the IG to further examine this reckless and retaliatory pursuit of CID."

Golsteyn led a team of Special Forces troops during the war in Afghanistan and received a Silver Star for valor for his service. However, the Army accused him of violating the law of armed conflict after Golsteyn allegedly disclosed during a job interview with the CIA in 2011 that he had killed a Taliban insurgent believed to be a bomb maker during a February 2010 operation in Marja.

A three-member panel of officers at Fort Bragg concluded in a June 2015 Board of Inquiry hearing that the accusation was unsubstantiated. The board did conclude that Golsteyn demonstrated conduct unbecoming an officer, and as a result recommended general discharge under honorable conditions.

Golsteyn had his Special Forces tab and Silver Star revoked before the inquiry board made its decision.

Golsteyn told the Washington Post, which first reported the reopening of the investigation Thursday evening, that he was "frustrated, but not terribly surprised" the Army had decided to reopen the probe following his interview on Fox News.

During an appearance on a November "Special Report" segment highlighting the strict rules of engagement, Golsteyn acknowledged that he killed the insurgent, whose bomb equipment he had linked to the deaths of two Marines in the area days earlier.

In a follow-up letter sent to Fanning and Milley on Friday, Hunter associated Golsteyn's actions with a statement made by retired four-star Marine Gen. James Mattis, who President-elect Donald Trump has chosen to serve as his secretary of defense.

"Major Matt Golsteyn is an American hero, and his experience calls to attention another hero, retired General James Mattis and something he said: ‘… there are some a–holes in the world that just need to be shot,'" Hunter wrote. "I know you agree that a known Afghan bomb-maker with the blood of American servicemembers on his hands fits into that category." 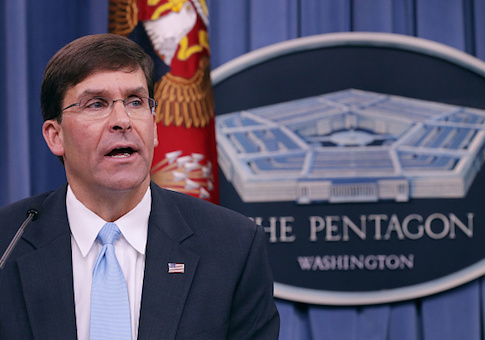 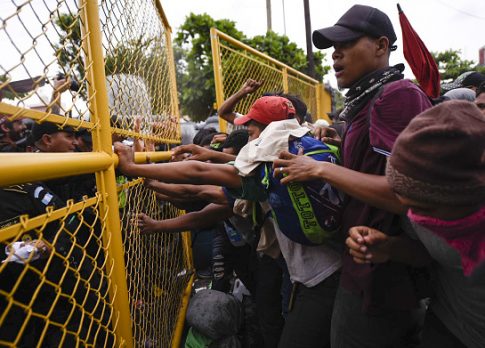 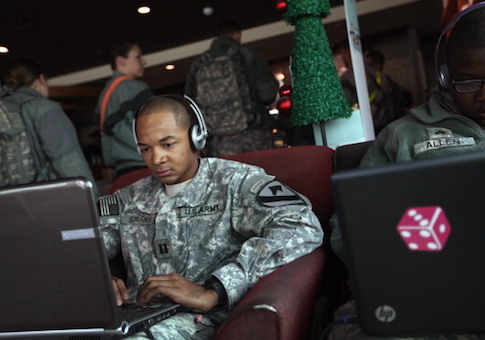 Inside the Ring: Army Gears Up for Info Warfare 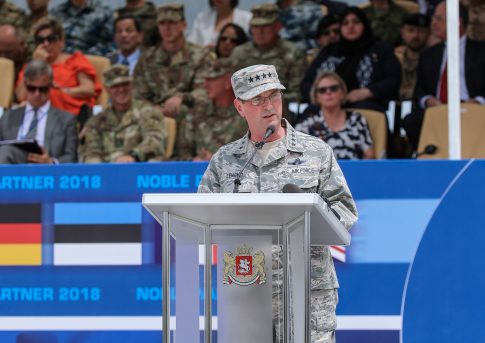 U.S. Army Teams up With Georgia, 11 Other Nations for Noble Partner Exercises