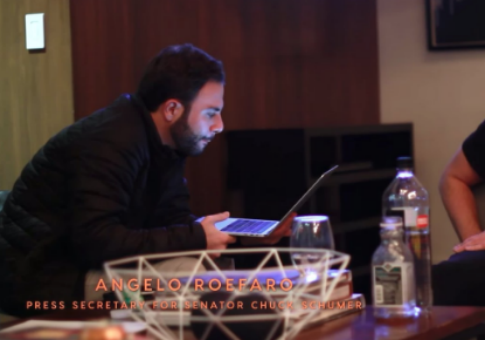 Feds Spend $246,070 Getting Kids to Stop ‘Emotional Eating’ by Meditating