Rep. Eric Swalwell (D., Calif.), the House Intelligence Committee member who was targeted by a foreign spy during his early days in Congress, has met twice in the past nine months with a Hamas-linked charity that spends hundreds of millions of dollars each year to influence U.S. universities.

Swalwell and four other House members visited the Qatar Foundation headquarters in April during a four-day trip hosted by the US-Qatar Business Council, according to an itinerary of the junket. The delegation met with Qatar’s emir, government leaders, and Qatar Foundation officials to discuss business opportunities for the members’ districts. The trip drew attention after photos surfaced of Swalwell and Rep. Ruben Gallego (D., Ariz.) riding shirtless on camels in Qatar’s desert. Swalwell also visited Qatar Foundation headquarters with two fellow Democrats during a trip to Doha last October.

Swalwell’s meetings with the controversial charity raise additional questions about his position on the powerful House Intelligence Committee. Republicans called for Swalwell to be stripped of his committee assignment last year after it was revealed that he had a close relationship through 2015 with an alleged Chinese spy named Christine Fang. Fang helped raise money for Swalwell’s 2014 congressional campaign and allegedly placed an intern in his congressional office.

The Qatar Foundation, founded in 1995 by Qatar’s then-emir Hamad bin Khalifa Al Thani, says its mission is to promote scientific research and educational advancement in the Middle East and across the globe. The foundation has faced scrutiny in recent years over its alleged links to Hamas and the Muslim Brotherhood. Its funding of satellite campuses for dozens of U.S. schools has also fueled concerns that the foundation has infiltrated the colleges in order to push its political views and downplay the Qatari royal family’s close ties to terror groups.

The Lawfare Project, a legal group based in New York City, said in a report last year that the Qatar Foundation’s "infiltration" of American schools has turned "school teachers into de facto agents of the Qatari government, conveying its political (and anti-Semitic) views to students and the general population without any acknowledgment of the origins of these views."

The foundation, which registers with the Justice Department as a foreign agent, has numerous links to terror groups and to clerics who have espoused anti-Semitic views. It opened an academic center in 2009 named after Sheikh Yusuf al-Qaradawi, a leading Muslim Brotherhood figure who lives in exile in Doha. Al-Qaradawi said in a 2009 speech that Adolf Hitler "put [Jews] in their place," according to the Middle East Media Research Institute.

The Daily Beast reported in 2015 that al-Qaradawi was in attendance at the opening of a Qatar Foundation mosque in Doha that featured a long roster of anti-Semitic clerics.

One Qatar Foundation official, Haya al-Nassr, awarded Hamas leader Ismail Haniyeh with a "victory shield" during a ceremony in 2012. During Hamas’s rocket attacks on Israel in May, professors at the foundation’s Northwestern and Georgetown University satellite campuses called Israel an "apartheid" state.

The US-Qatar Business Council, which promotes trade between the United States and Qatar, paid $19,000 for travel, lodging, and meals for Swalwell and his wife, according to disclosures filed with Congress. Business Insider first reported that Swalwell, Gallego, Reps. Sara Jacobs (D., Calif.), Lou Correa (D., Calif.), and Lisa McClain (R., Mich.) made the trip.

One focus of the junket was the FIFA World Cup, which will be held in Qatar next year. The itinerary for the trip says the representatives met with Qatari officials to discuss security plans for the tournament, as well as business opportunities for U.S. companies. Qatar has come under fire from human rights groups who say the regime uses slave labor to build the stadiums and facilities that will host the tournament. Amnesty International called on FIFA in March to pressure Qatar to end abuse of migrant workers building infrastructure for the tournament.

"It’s also a model for reform in the Arab world and a leader in women’s rights. Qatar is a linchpin in the Middle East and provides a bridge between the Islamic world and the West," Himes said.

Swalwell’s office did not respond to a request for comment. 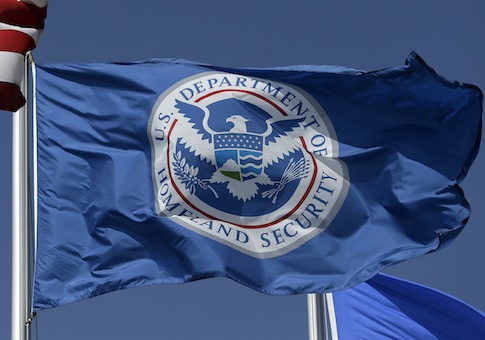 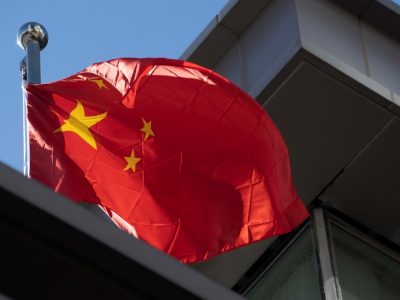