Researcher says findings can have impact on a 'global level'

A new study examining the differences between "butt-fisting" injuries and those who engage in bestiality was written by a recipient of former President Barack Obama's Gold Service Award.

Animals may have the ability to consent, according to the researcher Damian Jacob M. Sendler, who recently released the study on "traumatic rectal injuries."

"Damian is a sexologist, research scientist, and physician-in-training," according to Sendler's website. He received Obama's service award for charitable work for elderly patients at New York Presbyterian Hospital.

"He is a recipient of several notable distinctions, including the United States President Barack Obama's Gold Service Award for humanitarian work, and United Nations in Asia Letter of Distinction for volunteering," the website adds.

Sendler told the Washington Free Beacon he received the award, which came with a personalized certificate from the former president, an official pin, and presidential medallion, after thousands of hours of hospital work.

"Several years ago I established a hospital-based volunteer program that pairs high school kids with the elderly who require assistance," he said. "The program offers help free of charge to New York City-based residents, and is currently administered by the NY-Presbyterian Hospital. We've clocked in thousands of hours of teenagers providing free care and company to the most needy residents."

Sendler now oversees a group of research students at the University of Lublin Medical School in Poland, where he is studying zoophilia—people who claim to be sexually attracted to animals—and people who have been "butt-fisted by [a] human sexual partner."

"Forensically, the findings presented in this article describe a significant mechanism of injury in fisters versus passive zoophiles," the study states. "These descriptions may aid in clinically differentiating pleasurable and pathological rectal stimulation."

Sendler told the Free Beacon that his work focuses on "paraphilias," or people who "need" to have sex in "weird contexts," such as necrophilia or bestiality.

"These conditions are interesting because, on the one hand—the person affected by a paraphilia needs atypical sexual stimuli to enjoy their sex life, while, on the other hand, we need to think about legal consequences for people engaging in these behaviors," he said. "I am particularly interested in understanding how having a paraphilia affects someone's propensity for criminality—especially in the context of rape."

Sendler added that his research of "butt-fisting" and bestiality could have impact on a "global level."

"On a global level, these findings serve as a model for understanding rape," he said. "As you are aware, in the U.S. there's an ongoing discussion about what kind of sex is consensual. How do women and men know when to stop advancing on someone?"

Sendler says the question is not much different for people who have sex with a dog.

Sendler said in a prior study he found that 41 percent of persons engaging in bestiality believed that they received consent "whenever animals approach them and start barking/licking them in a specific way."

"Another common explanation is that if animals didn't like it, they'd run away from the owner," he said.

Sendler himself cannot say for sure whether dogs or horses can consent to sex with human beings.

"It's a difficult question to answer," he said. "My hypothesis is that because we do not share common language with animals, it might be impossible to ever figure out what animals find acceptable."

But he admitted he finds some zoophile arguments for sleeping with animals convincing.

"If you read into evolutionary work of Darwin or [Richard] Dawkins, you might be inspired to think that sex between different species is a common phenomenon in nature—and, by extension, acceptable," Sendler said. "This is precisely what many of my patients are telling me: ‘How is me having sex with my dog pathological, if various species of monkeys have group sex with other large animals?' And this is where a lot of these zoophiles gain traction of acceptance in Europe and elsewhere.

"It's sometimes hard to argue that they abuse animals, because their line of defense is that animals do not consent to becoming food or clothing products either," he said.

PETA strongly condemned the concept of animal consent in a statement provided to the Washington Free Beacon.

"Consensual sex is between two human beings who enter into it willingly, and that is never the case when an animal is dominated by a human," said spokesperson Catie Cryar. "Having sex with an animal is raping that animal—something PETA has found in numerous eyewitness exposés of factory farms and slaughterhouses. Animals don't have a choice, and cruelty to animals is illegal in all 50 states." 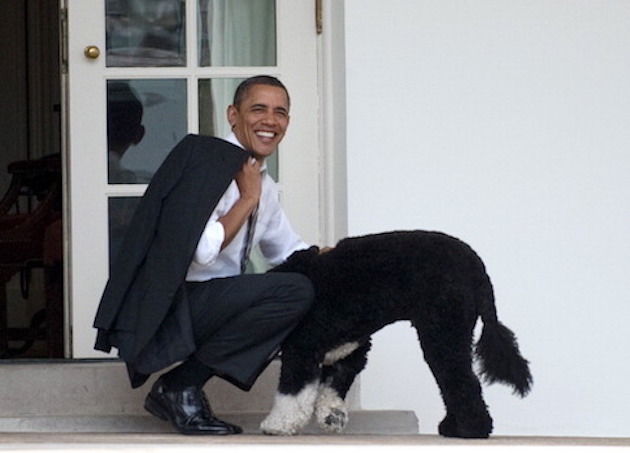