The guidelines, published by SPLC's "Teaching Tolerance" division, claim that educators of color are often "burdened" by anti-racist work because their white colleagues turn a blind eye to discrimination.

"We know we all live in the same society of racism and white supremacy," the guidelines read. "We know white educators have the privilege to ignore these conditions and often do.… While all educators of color carry the burden of white supremacy, Black teachers have even more weight placed on them."

The material encourages educators to follow anti-racist Twitter activists and to shun other teachers, faculty, and students who refuse "anti-bias, anti-racist" training, even if parents complain and staff members leave.

Anna Miller, an education policy analyst at the Idaho Freedom Foundation, told the Washington Free Beacon that such trainings will persuade some parents to pull their children from public schools.

"Families will surely exit the system as public schools increasingly mandate anti-racist, anti-bias reeducation and teach children to hate their country," Miller said. "Many poor and middle-class students, however, will remain trapped in a debased system void of educational value."

The group's new guidelines come as similar companies are raking in hundreds of thousands of dollars in anti-racist consultancy fees. In Virginia's Loudoun County, the school district spent $422,500 on equity and diversity training in less than two years.

Miller told the Free Beacon that such partnerships exist to push a political doctrine on students and teachers, not to allow for free and open thought in the classroom.

"If black lives really matter to today's institutions, as they should, there would be no greater purpose than cultivating students' minds instead of demanding acquiescence to a corrupt political cause," Miller said.

The SPLC guidelines conclude by calling on all educators to unlearn "anti-blackness."

"Anti-blackness is something that we have learned over the course of our lives," the guidelines read. "Unlearning will take a lot of introspection and conversation." 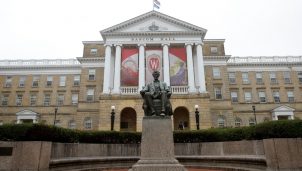 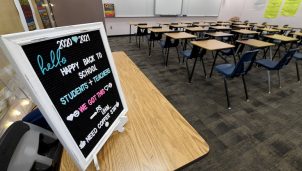 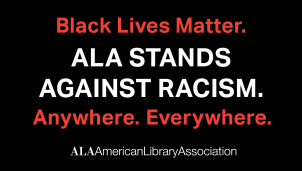