Things are looking bleak for embattled Democratic gubernatorial candidate Wendy Davis. How bleak? Johnny Manziel has a better chance leading the Cleveland Browns to a division title than she has winning in November. And now comes worse news.

In 1999, Davis wanted to ban the adult beverage of choice of college students everywhere: 40-ounce beers. 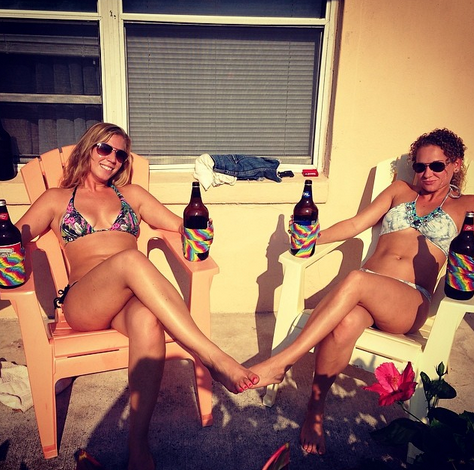 Davis went so far in her crusade against affordable alcohol, she claimed that the sale of 40-ounces cultivates a "homeless population."

"Davis, whose diverse district includes downtown, the medical district and such wealthy neighborhoods as Berkeley Place and Ryan Place, said the discarded glass bottles are a problem along corridors like Hemphill and Rosedale streets. ‘As soon as stores started selling it, we started seeing a homeless population hanging around, wandering through neighborhoods, knocking on doors, pestering people for change,’ Davis said. ‘It's amazing the attraction that that one simple container brings.’"

That simple attraction is an evening's worth of adventure in one 40-ounce bottle. 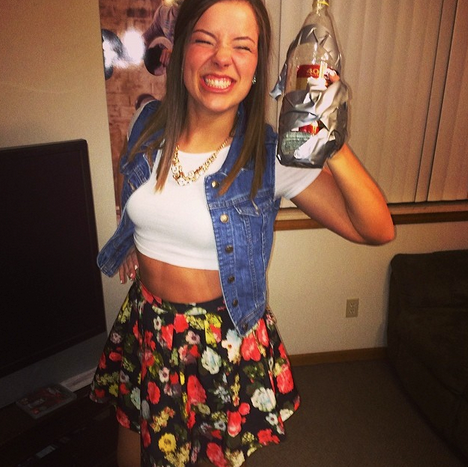 For those over the age of 23, 40-ounce bottles of beer have inspired a lovely game called "Edward Fortyhands." It borrows its namesake from the 1990 film, but instead of scissors, you have large bottles of beer for hands. 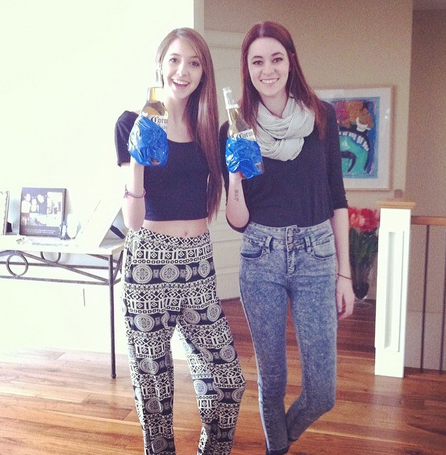 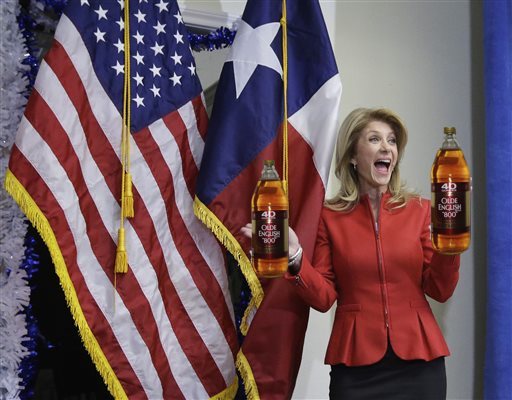 And why do Democrats hate fun?

Memo to Wendy Davis: Chill out. Look at Martha. And enjoy a Colt .45.