A couple weeks ago, Sonny Bunch observed that VOX DOT COM, the eight-figure juicebox upstart dedicated to "explaining the news," can seem unbearably pointless at times, and is pretty terrible at explaining things.

Ezra Klein set out to "fix the news," by adding "crucial context," promising to deliver a "completely different product" utilizing a "mix of technological and workflow approaches."  The mission of VOX DOT DOM, he said, was to "build stuff that would be useful for people," or even to "build a new culture."

And what does that "new culture" look like, as constructed by the website purporting to bring us "unique views on policy, from the best in the news," and conversations with "the smartest thinkers" asking "the toughest questions"?

These heroes want to make a whiskey-flavored pig. Too bad won't work: http://t.co/PZkiGNpsO2

Solange and Jay Z got in a fight in front of Beyoncé. The world is not the same. http://t.co/pmcsSxcAGg

"I got stoned and took a shower": How Wye Oak writes its songs http://t.co/QRBIxmTQgb

Why can't you remember being a baby? Science explains. http://t.co/ShZJzzd5Xl pic.twitter.com/Hi8nXFeUf4

Stay-at-home moms do more work around the house … but they also sleep more: http://t.co/BCAZE6jj45 pic.twitter.com/oHHMNQNJfa

What mothers and daughters fight about: hair, clothes, and weight. A linguist explains why we fight: http://t.co/AyMPlHjEs0

Research and common sense say cyclists should be able to roll through stop signs http://t.co/dICNGFlndx

Are you a jerk to people with disabilities without even knowing it? http://t.co/WEg0rEHX5d

Survey reveals the French are not living up to their reputation as great lovers: http://t.co/jvtyZ29dnB pic.twitter.com/yaVFhKVUvZ

Americans tweet more about beer than church — except in the south: http://t.co/T8uchfh7WO pic.twitter.com/Y0WWA5ovOW

One winner from inequality — artists: http://t.co/PtkFZzeNQ1

Here's why you just got unfriended on Facebook http://t.co/Xc1T0QFXhP

What it’s like to write jokes for President Obama http://t.co/Dn7vtdacH9 #WHCD

Study: Straight men like to cuddle. A lot: http://t.co/0OxzRd45Op 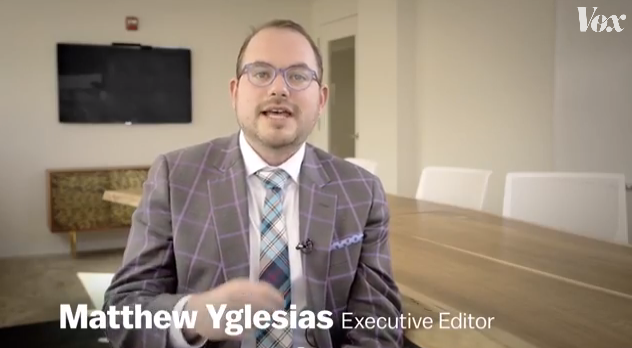