The ‘Othering’ of Ted Cruz

Liberals don’t like Ted Cruz. Many hate him. But why? Is it his conservative politics? That might have something do with it. The most plausible explanation is that liberals fear any politician who dares to be non-white, non-conformist, and non-complacent, and who challenges their 1940s Rooseveltian worldview.

Whenever someone like Ted Cruz comes along, liberals cling to their outdated values, and immediately set out to neutralize this threat via a process known as "othering." According to Yahoo! Answers:

Othering is a way of defining and securing one’s own positive identity through the stigmatization of an "other." Whatever the markers of social differentiation that shape the meaning of "us" and "them," whether they are racial, geographic, ethnic, economic or ideological, there is always the danger that they will become the basis for a self-affirmation that depends upon the denigration of the other group.

Al Sharpton has "othered" Cruz on numerous occasions by portraying him as non-human:

Sharpton has also made use of alarming stereotypes, such as the notion that all Texans play poker and take hostages: 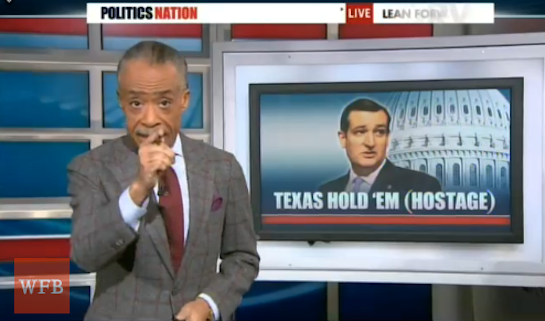 Ed Schultz has gone so far as to portray Cruz as Mr. T: 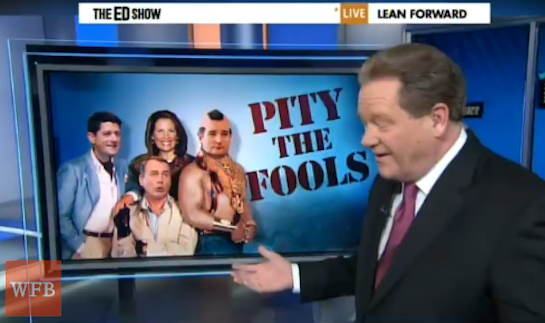 Did the Ed Show lighten Mr. T's skin for this graphic? Either way, it's racist.

Some have dismissed Cruz as "crazy," and mocked him for not "having any money whatsoever."

The Daily Beast‘s Tina Brown has suggested that Cruz is an actual member of the Taliban, while some mainstream publications have sought to portray Cruz as a master of the dark arts: 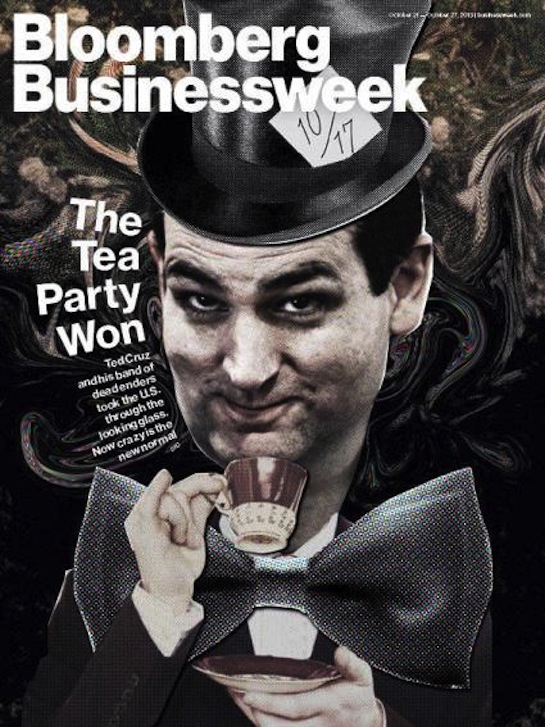 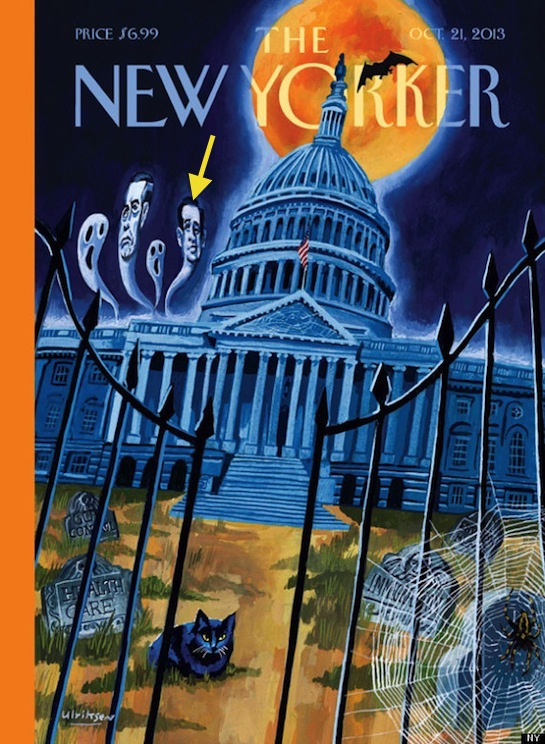 That's tame compared with what liberals are saying on the social networking application Twitter. Classic "othering" tactics on display here:

Ted Cruz can lick my butthole. That slimeball.

can we start a rumor that ted cruz is a bastard

I shaved my butt and found a mole that looks exactly like Ted Cruz. Then I realized it was actually a dangling piece of shit.

And what about the liberal blogosphere? You betcha: 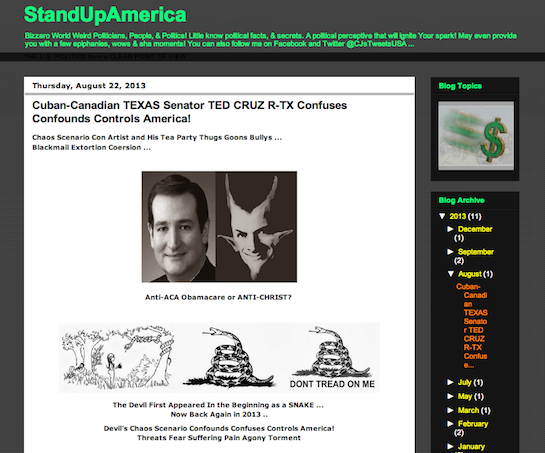 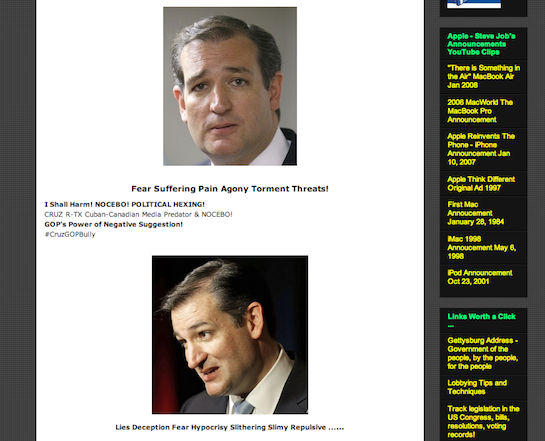 The campaign to "other" Ted Cruz is just beginning. If he decides to run for president in 2016, or even vice president on a Gohmert-Cruz ticket, the professional left will stop at nothing to derail his American Dream, so determined are they to restore a white Democrat to power. 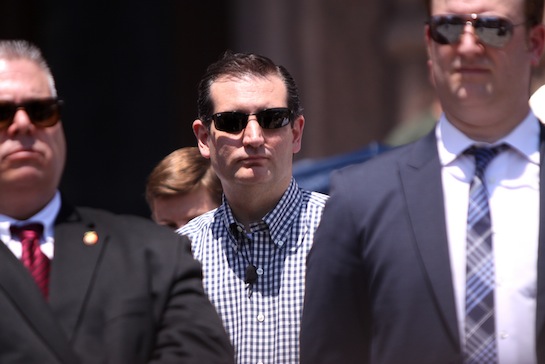