This video is kind of funny:

This Vine is even funnier:

Geez, it's a real mystery why the wide-eyed hectoring pol who feels entitled to the presidency that people don't trust or like is not running away with this thing! I mean, leave aside her antipathy for the First and Second Amendment and her complete and utter inability to relate to average people: don't you know she's a "style icon"?

Hard to disagree with that. It's really tough to figure out my favorite Hillary look. Who can forget Burlap Sack, from The Derelicte Collection? 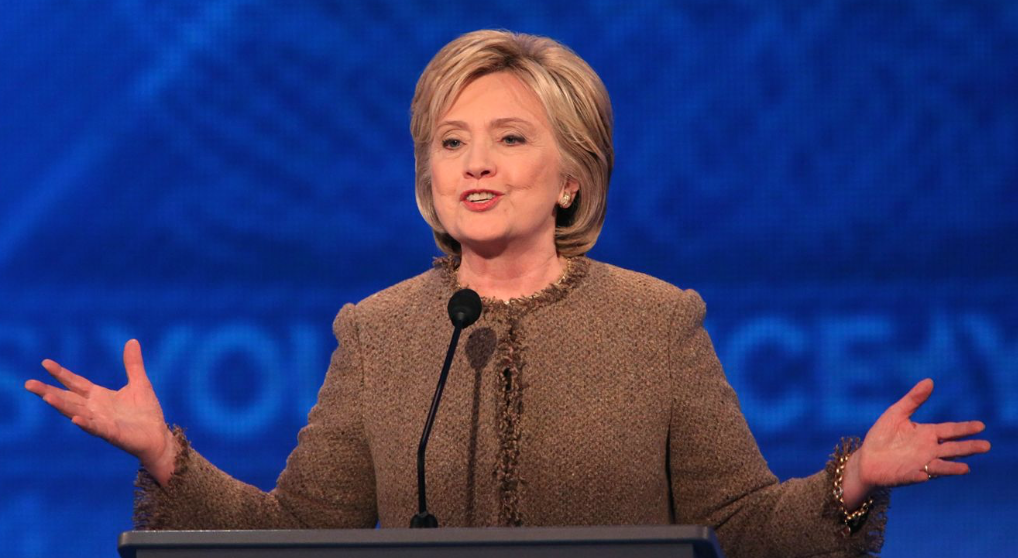 Or Third Lead Wearing Her Protective Heat Suit from The Core Collection? 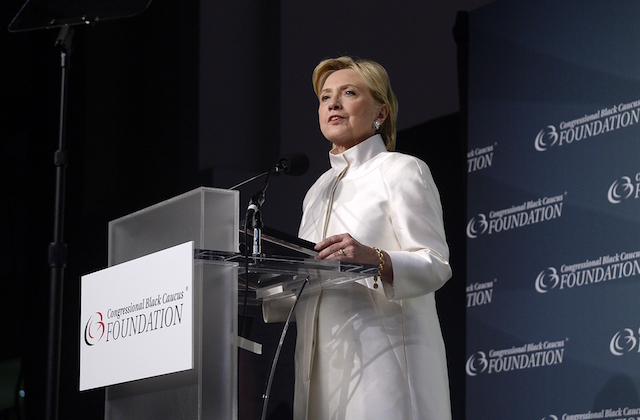 Stylish and functional! It's good that she was dressed up to withstand the heat of the Earth's molten core; after all, anything above a scorching 75 degrees or so puts her at risk of fainting. All that foil and that not-at-all-ridiculous-or-awful collar will help deflect the glare of the lights.

How could this beacon of light possibly lose? She's just so great and Trump is just so terrible—the late night talk shows say this all the time, so it must be true and their echo chamber is definitely not backfiring at all. People are definitely NOT tired of being told that Hillary is the best and that they're racist, deplorable yokels for supporting Donald Trump.

This is why her best strategy is definitely to get super-shrill, extra-angry, and even-more-awfully-dressed. That will definitely turn things around for her. She should be paying her campaign consultants extra for this great advice.