Middle East television correspondents donned flak vests, helmets, and other military gear last week in anticipation of a crushing wave of violence and hysteria they were certain would follow President Donald Trump's recognition of Jerusalem as Israel's capital.

Experts on the region who uniformly opposed Trump's move—which the U.S. Senate voted 90-0 in favor of as recently as last summer—predicted utter chaos and essentially called for the U.S. to yield its foreign policy to the veto of a mob. 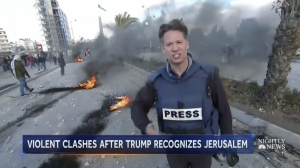 CNN's Ian Lee got suited up. 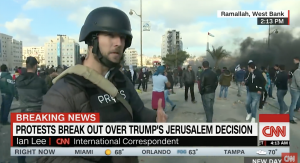 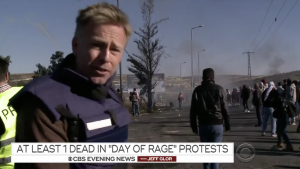 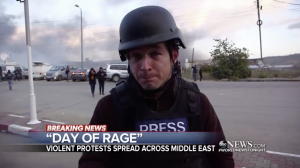 They might have been more comfortable in their regular clothes. In an unsurprising development, the promised "days of rage" gave us much roaring but comparatively little violence.

While stating a fact and removing a bargaining chip from a non-existent peace process, the Trump administration's decision didn't do much to the status quo except to reaffirm the ignorance of the so-called experts.