Bill Clinton is going to Vegas. The former president will speak (solo, obviously) in Sin City later this evening.

Clinton's trip happens to coincide with the annual AVN Adult Entertainment Expo at the Hard Rock Hotel & Casino, just a 20-minute drive from the Advanced Technologies Academy where Clinton is speaking. 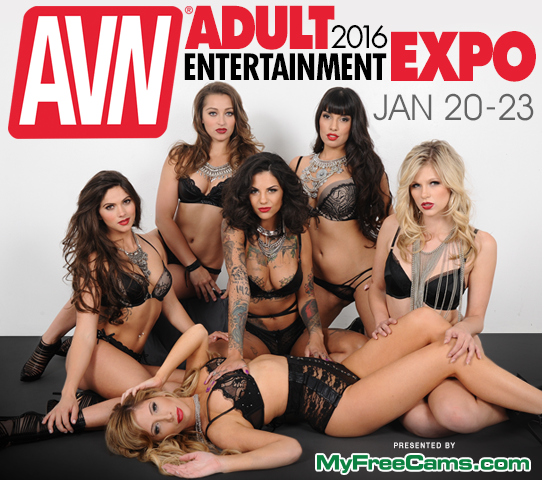 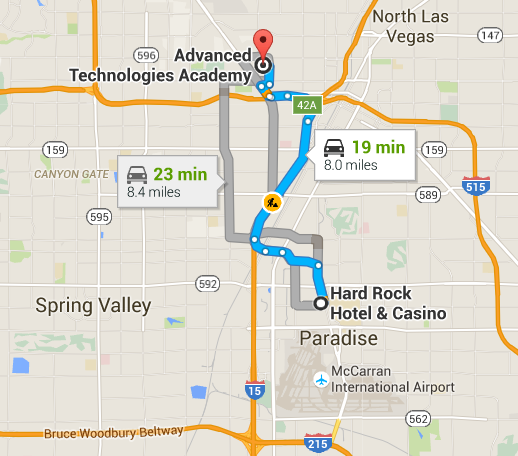 (Note: A determined presidential motorcade could easily make the drive in under 10 minutes.)