America Falls Back In Love With George W. Bush

Not surprisingly, that's a better rating than the fifth greatest living president:

Bush's emergence as a fantastic painter may have something to do with it. 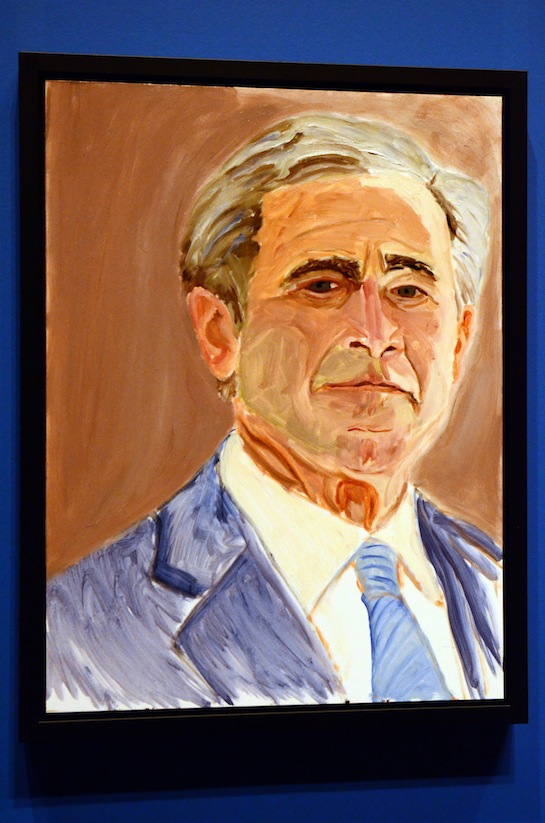 Unfortunately, the 22nd  Amendment prohibits President Bush from seeking a third term in 2016.