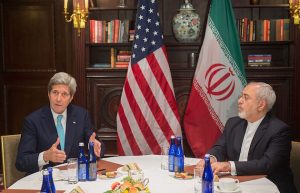 For the American left, the Iran nuclear deal is becoming the peace process—that is, a landmark foreign policy project of a Democratic president reflecting the most cherished liberal beliefs about the world, that is failing at great cost to millions of people yet whose failure cannot be admitted. 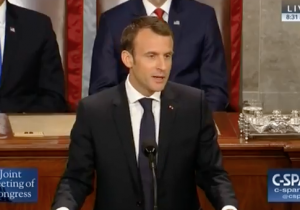 There was an unnoticed moment of old-school continental condescension from French President Macron yesterday regarding the nuclear deal with Iran: 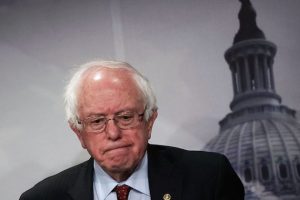 On Saturday, Bernie Sanders observed Passover by shilling for Hamas. 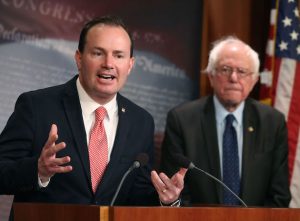 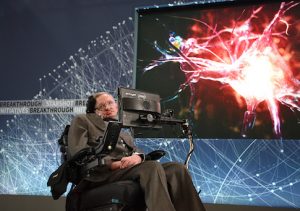 "I have received a number of letters from Palestinian academics," Stephen Hawking said in his declaration of support for the BDS movement. "They are unanimous that I should respect the boycott. In view of this, I must withdraw from the conference." 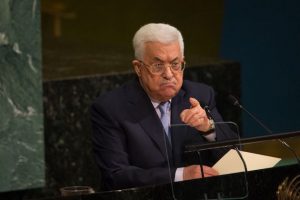 You're the president of the Palestinian Authority, a darling of the western left and western media, but largely powerless in your own back yard. You're 82 years old, in the 12th year of a four-year term, and many people are no longer taking you very seriously because your great patron and promoter, Barack Obama, is no longer President of the United States. 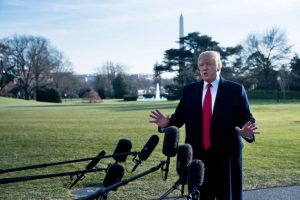 These have been good weeks for supporters of the U.S.-Israel alliance and peace in the Middle East. The president made history with his Jerusalem announcement, and his critics—the U.S. foreign policy establishment, Europe, the media—were embarrassed after their dire and hysterical predictions of violence failed to come true. 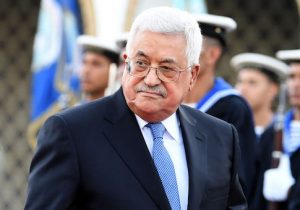 At an Organization of the Islamic Conference summit in Turkey Wednesday, Palestinian Authority President Mahmoud Abbas delivered a defiant speech in which he condemned the Trump administration and the United States, called on countries to end their recognition of Israel, threatened the world with violence, and claimed that Jewish history in Jerusalem is fabricated. 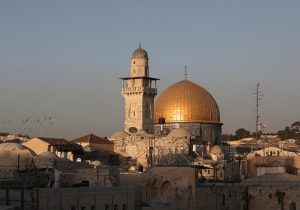 Because it is preposterous to insist that Jerusalem is not the capital of Israel, the political clique opposed to the United States’ recognition of this plain fact—that is, almost all of the western foreign policy establishment, journalists, commentators, former Obama and Clinton administration officials, European politicians and bureaucrats, United Nations cretins, and so on—settled on a different strategy to oppose it. 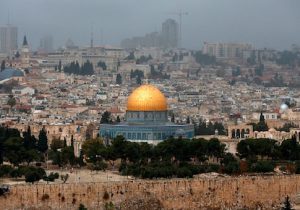 I lived in Jerusalem, Israel, for two happy years, and much of my work ever since has involved U.S.-Israel relations. I should know better, yet still I am surprised at the rending of garments and apocalyptic predictions pouring forth from western pundits over something that will not change a single stone in the holy city, or a single person’s access to its holy sites, or a single border—and that overwhelming majorities of Congress and virtually every president and presidential candidate has endorsed for decades. Chalk it up in part to the hysteria that has characterized our political debates in the past two years, and also in part to the enormous influence that former Obama administration officials have in setting media narratives and frames for covering issues on which the current president repudiates the approach of the previous one.
« Newer Articles
Previous Articles »