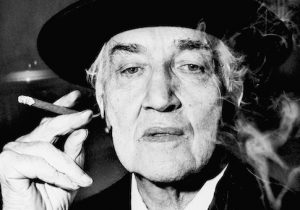 If it wasn't exactly the book that made him famous, the sales of Goodbye to All That certainly made possible Robert Graves' uncontainable and eccentric maturity—complete with the house in Majorca—and the means by which to ensure that his poetic art consisted not just of a "technical mastery of words" but a "particular way of living and thinking." 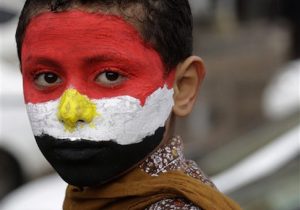 Jack Shenker is a very brave man. Having relocated to Cairo in 2008 to work there as a journalist, by January of 2011 he found himself well positioned to cover the popular uprisings that, for a time, were the focus of the world's attention. 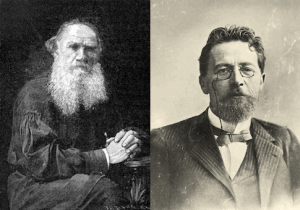 Among the many quirks of the small college where I was an undergraduate was that it required all students to read, in the summer before senior year, War and Peace. Far from being a dull project, for me the novel was a source of hypnotic delights: The competing role models of the dark, heroic Andrei and his friend, the searching, kindly Pierre; the attractive figure of Natasha—what now most holds me back from rereading the thing is the fear that, in my adulthood, I can no longer be charmed by her—not to mention the spectacle of these weirdly real souls caught up in all that war, in Great Events. 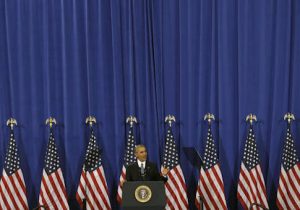 At a dinner in Washington earlier this week—one packed with well-meaning folks who really, really wanted this year's election to have gone the other way—I heard a speaker cite Elizabeth Bishop's One Art by way of consoling the audience. "The art of losing isn't hard to master," the poem famously begins. 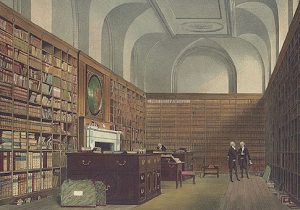 When reading for pure pleasure, more often than not I find myself taken by the unexpected, by books that are difficult to categorize. When shopping this holiday season for the reader in your life (all the better if that’s you!) don’t forget to investigate the byways and tributaries of literature published this year, like Tristan Gooley’s How to Read Water, a deeply satisfying book about the behavior of oceans and puddles and everything in between. And would you believe it that one of the most interesting books this year in the weekend pages of the Washington Free Beacon was a history of American eating habits during the depression? 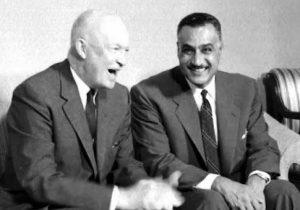 At the outset of his 1995 book, The Arabists, Robert Kaplan makes the observation that what distinguished the British and American species of this odd, insular diplomatic genus was that the Brits had been imperialists, whereas the Yanks had got their start as missionaries. It is a revealing point. It is also a useful one to keep in mind while reading Michael Doran's new history of Eisenhower's Middle East policy, a tale that has at its center the transfer of regional authority from the British Empire to the United States. This transition climaxed, of course, in the drama of the 1956 Suez Crisis and Ike's refusal to back America's allies Britain and France, along with the young state of Israel, following their invasion of Egypt. 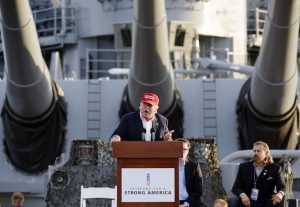 After eight years of an Obama Pentagon, certain defense issues were meant to be settled, finished, over, dead—shot by a firing squad composed of History and Progress and rolled without ceremony into shallow graves. The list included the integration of women into combat jobs, the normalization of transgender troops, and the importance of green energy to the military. The imposition of draft registration on women, though not yet accomplished, was thought to be all but inevitable. 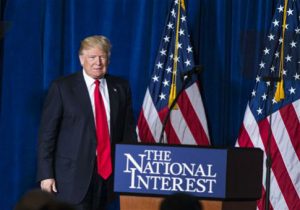 Way, way back in April of this year, long before we told the world to hold our beer while we took an unexpected leap in the direction of American greatness, Donald Trump gave a foreign policy address in Washington, D.C. People who do not believe Trump has a foreign policy should read it. 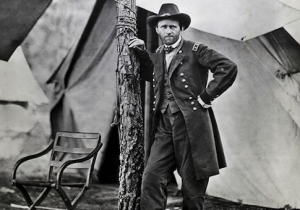 As fractured as politics are today, it could be worse: consider 1860. A significant chunk of Americans were horrified by the fact that their country was headed in a direction they had not anticipated, and for which they had never offered their approval. I refer, of course, to Northerners opposed to slavery. 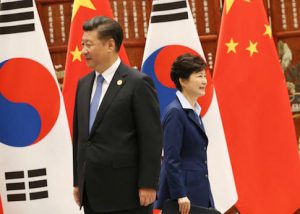 One of the more surreal experiences available to someone living in the year 2016 is to wake up in Seoul—home of K-Pop, Gangnam style, and a growing collection of attractive postmodern skyscrapers built with the accumulated wealth of the last few decades—and then travel up the highway to the North Korean border. This doesn't take long. If Seoul were Washington, D.C., the ironically named demilitarized zone would be substantially closer than the city of Baltimore, or, to go in the other direction, roughly as far away as Manassas. That's about 25 miles.
« Newer Articles
Previous Articles »