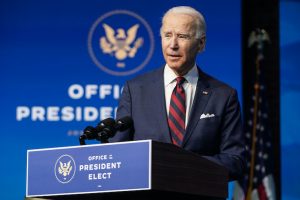 A pair of top incoming White House environmental aides has blamed "systemic racism" as a driver of climate change in an attempt to justify a government-led economic overhaul. 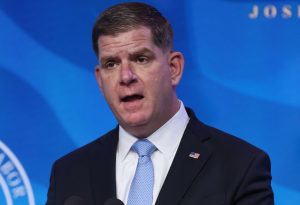 President-elect Joe Biden's pick for labor secretary was once caught on a wiretap admitting that he threatened a development company for refusing to use union workers. 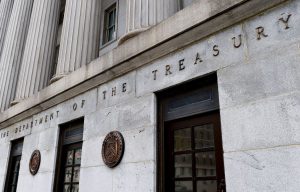 The Trump administration on Monday issued a fresh round of sanctions on a Russia-backed network of individuals who attempted to influence the 2020 election by spreading false information about Joe Biden, according to an announcement by the Treasury Department. 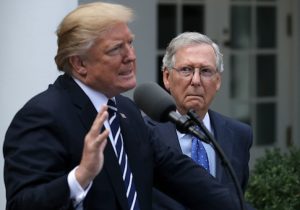 A group of Senate Republicans including Senate Majority Leader Mitch McConnell (Ky.) met Friday morning with the Senate parliamentarian in a ransacked office to discuss a timeline for impeachment proceedings, according to two sources with direct knowledge of the situation. 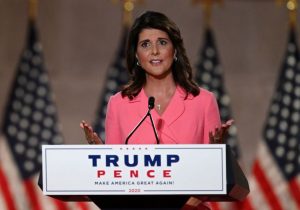 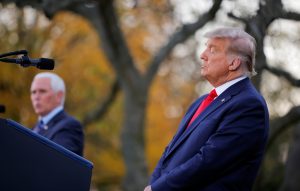 WASHINGTON (Reuters) -As the threat of a second impeachment loomed, President Donald Trump acknowledged on Thursday that Joe Biden will be the next U.S. president, a day after his supporters stormed the U.S. Capitol in a stunning assault on American democracy as Congress was certifying Biden's victory. 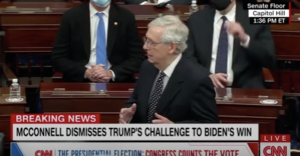 McConnell spoke out against attempts to challenge the results of the presidential election on Tuesday, saying there is no evidence of "illegality anywhere near the massive scale that would've tipped the entire election." 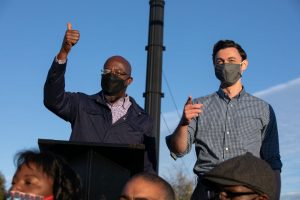 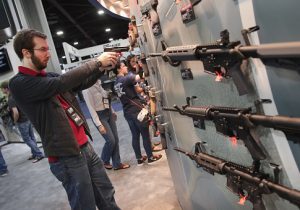 Second Amendment advocates are making a last-minute push to turn out gun voters in the Georgia runoff elections as part of a multimillion-dollar effort to put guns at the forefront of the 2020 campaign. 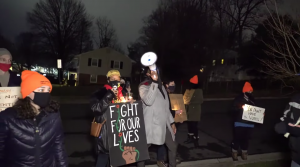